The Geeks Really Shall Inherit The Earth

I’m not ashamed to call myself a geek. And furthermore, it’s highly likely you’re a geek too.

Before I start this piece, let’s just define the word “geek”.

According to Google’s definition, a geek is either: an unfashionable or socially inept person, a knowledgeable and obsessive enthusiast, or someone who engages in, or discusses computer-related tasks obsessively, with great attention to detail. 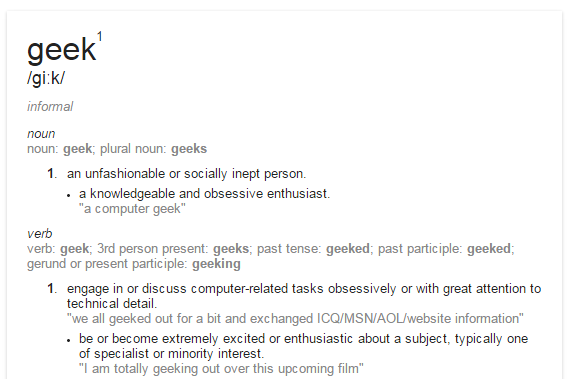 For the most part, this definition hardly bathes the term with accolade. And I vehemently doubt its accuracy as well.

As is evident from the Ngram results below, the word geek came to prominence around 1983, after which its ubiquity grew exponentially. Since then it has fitted in snugly with modern parlance. 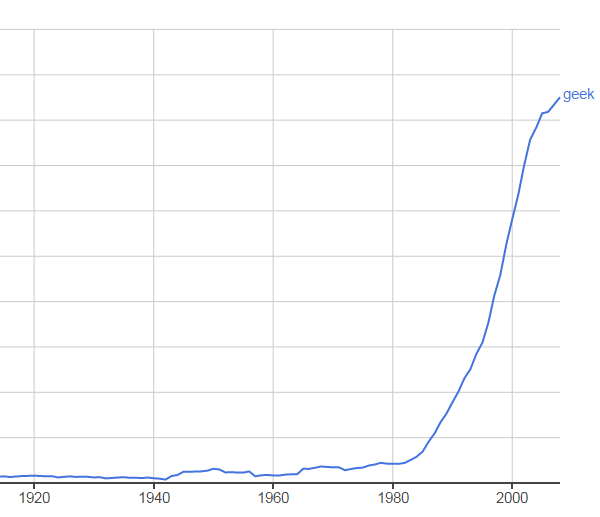 So is Google’s definition a fair interpretation of the modern geek persona?

The individual or the obsessive?

In Andrea Robbins’ book The Geeks Shall Inherit The Earth, she follows the lives of seven US students with very unique personalities; from the gamer and the band geek, to the popular bitch and the new girl. She coins the phrase “Quirk Theory” elucidating that many of the differences that cause a student to be excluded in school, are skills and traits that others will value and respect about that person in adulthood, and outside of the school setting. 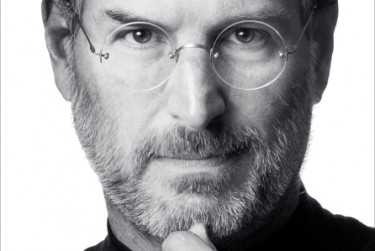 There are too many examples to count of geek heroes, such as Steve Wozniak and Steve Jobs, who weren’t afraid to buck the trend, and follow their ambitions in what could be perceived as an obsessive compulsive manner.

However, despite Jobs’ hero status, his biography certainly doesn’t always portray him in the best light; he comes across as selfish, passive aggressive and manipulative, despite being a visionary and genius. But one could argue, his obsessive nature is what drove him to such huge success.

The evolution of digital teams

The word geek also needs to be put into context of digital roles and how they have evolved.

Digital teams were thrown together quickly, and the creative melting pot of talent embarked on their voyage of discovery, building the first, albeit crude websites. It was at this point that the geek was elevated from unfashionable social misfit, to creative cool cat with an air of mystery about them.

“The geekier the better”

I recently ran a web coding seminar. As the room gradually filled up, it became clear that I was the only male in the room. The group comprised chatty young women, most of who were in marketing or editorial roles. They hailed from various backgrounds including fashion, retail, professional services and similar verticals.

The general sentiment among the delegates was a love of all things “geeky”, with one attendee endorsing “the geekier the better” philosophy. I can safely say that none of the group displayed unfashionable or socially inept character traits as described in Google’s definition.

Our population is now full of smartphone and tablet users, glued to their devices.

People will put WiFi and Internet access ahead of basic requirements, clearly demonstrating an obsession with tech that would have only been seen among the early adopters back in the 80’s and early 90’s.

Back in 2013, a study by Forrester Research revealed that 90% of hotel customers indicated that WiFi was their top sought amenity. Moreover, the same study revealed that 34% would consider it a “deal breaker” if the hotel did not offer free WiFi. 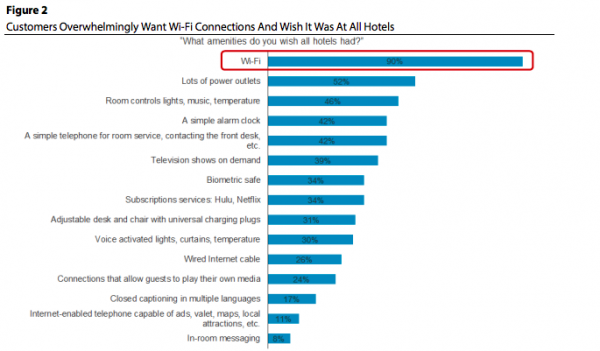 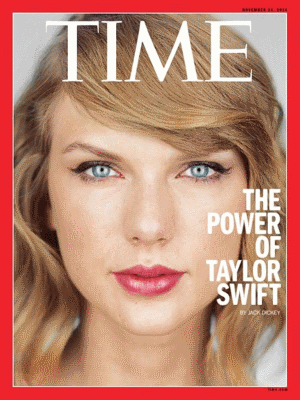 This week saw Taylor Swift take on Apple, following Apple’s announcement that they won’t be paying artists’ royalties during the free trial period of their new music streaming service.

With over 59 million Twitter followers, Taylor Swift reaches the masses through her adept use of social media, whether marketing a new album release on Instagram or taking on industry economics on her blog. Last weekend, she wrote a diplomatic but hard hitting Tumblr post berating Apple for their recent royalty payment policy. And what did Apple do? They backed down and changed their policy.

On the subject of musicians and their relationship with technology, Dr Dre co-founder of Beats Electronics sold the business to Apple in 2014 for $3 billion. The company was established by Dre and Jimmy Iovine in 2006, and was spearheaded by the impact of piracy on music sales and the substandard audio quality provided by most plastic headphones shipped by phone companies.

Both Swift and Dre represent hugely popular mainstream artists, who have embraced technology and used it to make a tangible impact on the daily lives of consumers. Conflating such artists with the word geek, would be wholly appropriate.

Digital skills are the most sought after

So will the geeks inherit the earth?

In March 2014, Barclays and the Business Growth Fund released a report describing the phenomenal growth experienced by tech businesses in the UK. It reported that London is home to Europe’s fastest growing tech cluster, with 27% of all job growth in London generated by the tech and digital sector.

And this year it was reported that across Europe, The European Commission (EC) has launched a series of initiatives to stimulate economic growth and boost employment by helping European tech entrepreneurs develop their innovative technological ideas

The future is clearly bright if you have a skill, qualification or even interest in “digital”.

To finish off, this week I asked my Facebook network to provide a single word that they most closely associated with the word geek. Out of the 34 responses I received, they included words like: cool, intelligence, individualistic, eccentric, data and maverick.

By and large, the responses exhibited positive sentiments. Now clearly, my network of friends may not be representative of an entire population, and furthermore the dataset was hardly huge, but I would safely say that the geek phenomena is evolving, and fortunately, for the better.